Close Menu
COVID-19 Notice: Our office remains open, although for safety most employees are working remotely. Please call the office between 8 a.m. and 4:30 p.m. and we will be happy to assist you!
Manchester Personal Injury Attorney / Blog / Blog / NH Injury Lawyers Ask: “Who’s Driving Your Life?”

The NH injury lawyers at Manning & Zimmerman Law know that for many people, driving themselves from point A to point B has become a thing of the past. Today we all have access to apps on our phones. We tell the driver where we are and where we want to go, and within just a few minutes we’re on our way to our destination!

Statista reports that a recent survey found that about 53 percent of people used ride sharing services in 2017, and that Uber had net revenue in 2016 of $6.5 billion.

So who is this driver you’re trusting to be behind the wheel? What are the risks of a car crash, and what is being done to keep you safe? Let’s explore some of the precautions that transportation companies should take to ensure that you get where you’re going safely, and to minimize the risks of car crashes.

What are the precautions?

Various companies take different steps when it comes to hiring their employees. A majority of these companies perform background checks, but is that enough? Uber has come under fire over the past few years due to unsafe conditions for users. New Uber CEO, Dara Khosrowshahi, has taken a deeper look into keeping users safe during their rides. Khosrowshahi has implemented safety standards across the board for Uber drivers, with Uber telling CNN it had started running screenings on their drivers’ driving records every two years, beginning in mid-2017. Uber may be setting the precedent for other transportation companies, but is this enough?

As the NH injury lawyers at Manning & Zimmerman Law point out, the National Highway Traffic Safety Administration (NHTSA) reported that 2,046,000 car crashes were the result of driver wrongdoing between 2005 and 2007. With Uber and Lyft servicing more than 195 million users during the first three months of 2018, it is time to look deeper into these modes of transportation and explore ways to limit car crashes across the country.

So the driver has a clean record, but what about their car?

Is it enough to ensure that the driver has a clean driving record every two years? These background screens will ensure that drivers with clean records are the only ones driving a passenger to and from their destination. However, background checks should not be the only precautions taken.

Our NH injury lawyers believe that checking the safety of the vehicles is incredibly important and a crucial aspect of keeping the passengers safe from a hazardous car crash. NHTSA has reported that between 2015 and 2017 more than 44,000 car crashes were the result of critical vehicle-related issues. These car crashes included issues and malfunctions related to the vehicle. For instance, 15,000 car crash cases were related to tire malfunctions. Below we further examine the study of vehicle-related car crashes. It is critical for companies to not only screen the capabilities of the driver, but also the vehicle in use as well.

Tragic results caused by a lack of regulation

The responsibilities of finding safe drivers with up-to-date inspected vehicles is crucial for transportation companies. The consequences of any negligence in these responsibilities can be fatal. On October 6, 2018, the country witnessed one of the deadliest transportation accidents in the past nine years. Twenty individuals perished while riding as passengers in a limousine in Schoharie, New York. This was a devastating result of a company not maintaining safe vehicles, and a lack of regulation in the transportation industry which did not allow for this violation of the safety rules to be identified sooner.

In an interview with The New York Times, Senator Chuck Schumer demanded stricter transportation regulations. “Stretch limos exist in a gray area. They’re not a car. They’re not a bus. And that’s the problem, they fall through the regulatory cracks and there are no safety standards for them. That has to change,” said the Senator.

Companies should be following safety rules regardless of what the regulations require. Tragedies can be reduced by appropriate regulations and by holding the responsible businesses accountable for their actions.

If you have been injured by another person’s careless acts, contact the experienced NH injury lawyers at the Law Office of Manning & Zimmerman PLLC. We may be reached at 603-624-7200 and by email at info@MZLawNH.com. You may also use the “contact us” or chat feature on our website. 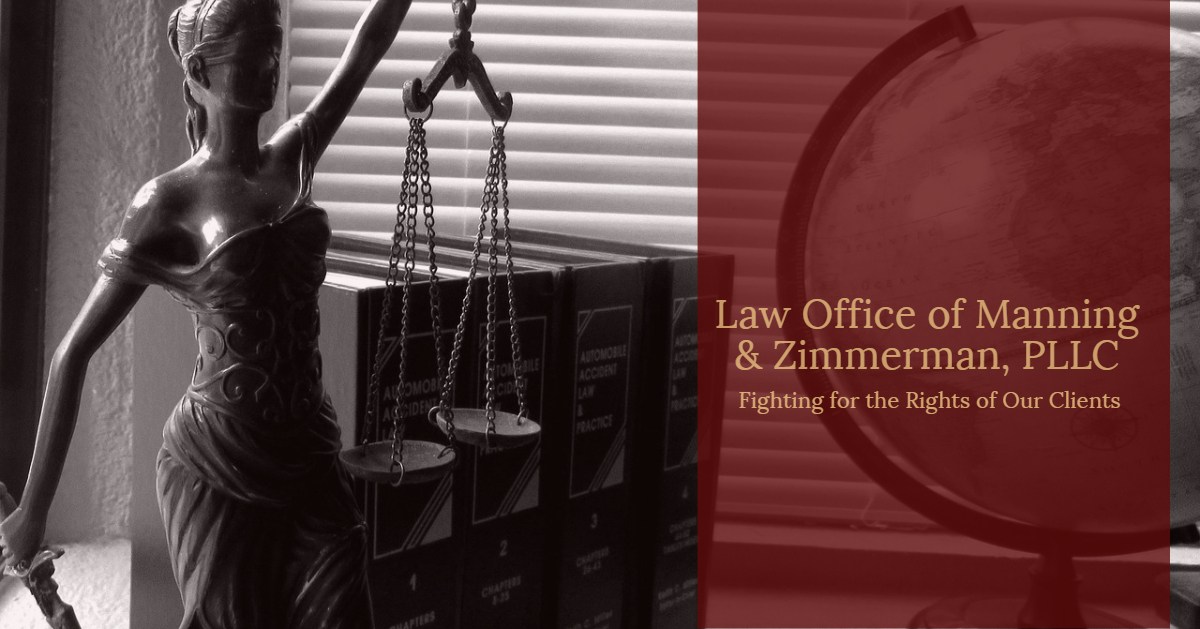 By Manning & Zimmerman | Posted on October 23, 2018
« Do You Have a Wrongful Death Lawsuit?
Share the Road: Motorcycle Accidents Can Be Prevented »