Close Menu
COVID-19 Notice: Our office remains open, although for safety most employees are working remotely. Please call the office between 8 a.m. and 4:30 p.m. and we will be happy to assist you!

Congratulations to Attorney Michaila M. Oliveira for her appointment to the New Hampshire Association

On November 4th, Attorney Anna Goulet Zimmerman presented at the New Hampshire Association of Justice’s Fall Forum as part of a panel discussion called “Listserv Live” where she spoke on issues involving potential immunity of salt applicators/snow plows and the procedural aspects of utilizing experts in personal injury litigation.

Michaila M. Oliveira, Esq. was named a 2021 “Rising Star” by Super Lawyers. She is a graduate of the prestigious Daniel Webster Scholar program at the University of New Hampshire School of Law. Read more

Attorney Michaila M. Oliveira will be working as an adjunct professor at the University of New Hampshire

Michaila M. Oliveira, Esq. will be working as an adjunct professor in the Legal Analysis and Writing program at the University of New Hampshire Franklin Pierce School of Law for the 2021-2022 academic year. Read more 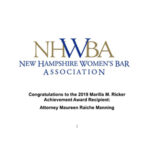 The NHWBA is pleased to announce the selection of Attorney Maureen Raiche Manning as the recipient of the 2019 Marilla M. Ricker Achievement Award. The Ricker Award honors an outstanding woman lawyer in New Hampshire who has achieved professional excellence and paved the way to success for other women lawyers, advanced opportunities for women… Read More » 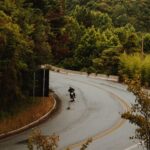 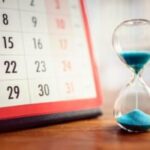 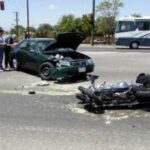