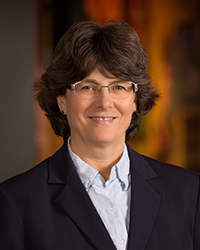 Maureen Raiche Manning is an experienced trial attorney with a proven record of success representing injured victims. Maureen’s practice includes representing her clients in New Hampshire federal and state courts. She is a lifelong resident of Manchester and the mother of three adult sons. She earned a Bachelor’s degree from the University of New Hampshire and her Law Degree from the University of New Hampshire School of Law. Maureen is a faculty member at the Keenan Ball Trial College where she instructs other trial attorneys.

Service to the N.H. Legal Community

Experienced in all Areas of Civil Litigation